Keeping clothing out of the landfill

Article
Keeping Clothing Out of the Landfill 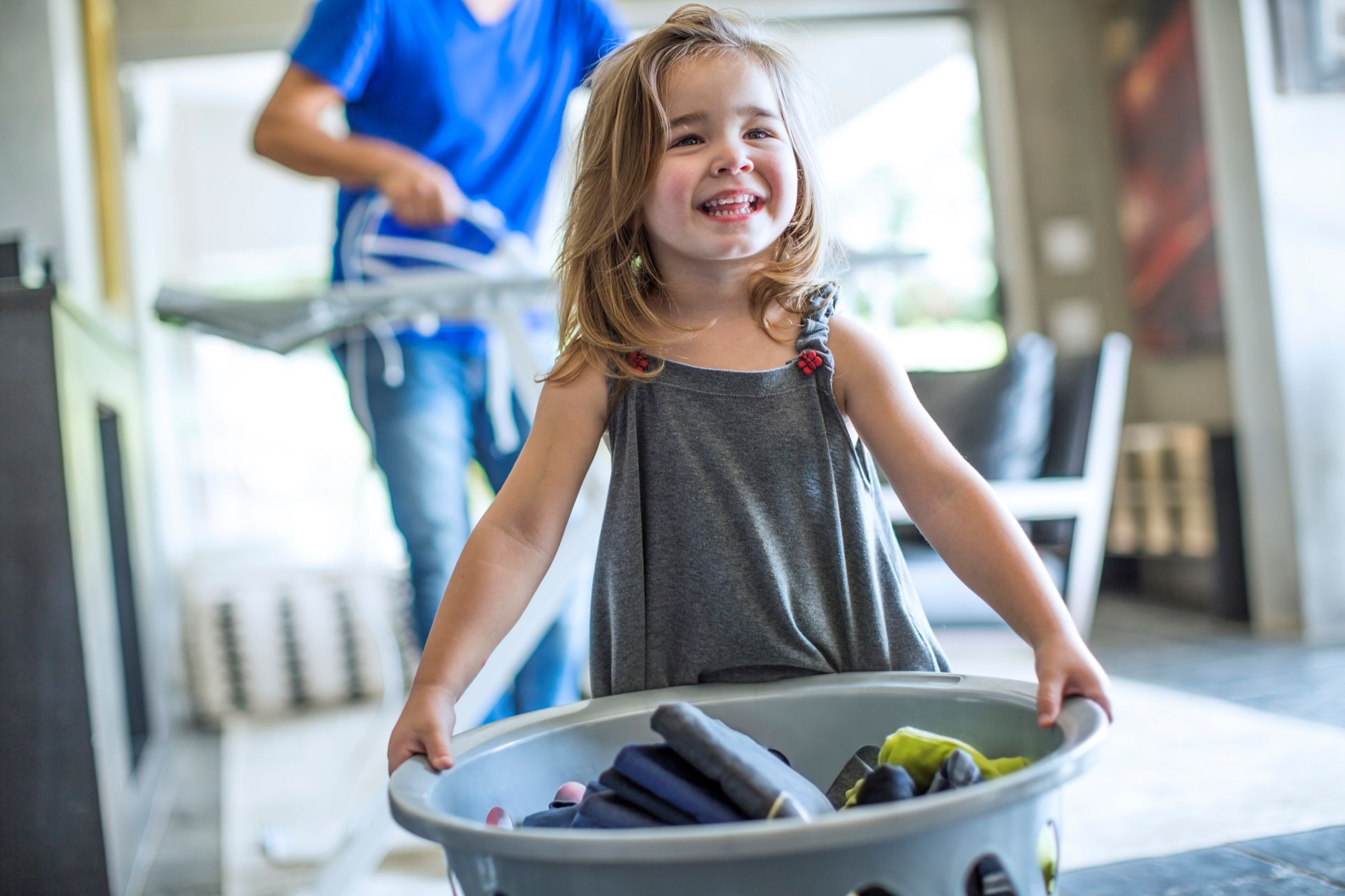 Consumers throw away almost $460 billion[1] worth of useable clothing every year, sometimes after less than 10 wears. And the problem is getting worse, globally. In China, for example, the number of times a garment is worn before it’s discarded has decreased by about 70% over the last decade and a half. Over 25 billion pounds of underused clothing enter the waste stream every year in the U.S. alone, or 70 pounds per American[2].

While the “fast fashion” trend is a major driver of clothing waste, another major reason clothing and textiles get thrown away instead of donated or sold on the second-hand markets is because of visible staining, fading or degradation. To keep more textiles out of landfills and incinerators, we need new ways to preserve the usability and quality of fabrics.

DuPont Nutrition and Biosciences developed our new INTELLIFRESH™ solution with precisely this goal in mind. INTELLIFRESH™ has built-in odor protection that prevents and minimizes odor-causing bacteria from forming on fabric surfaces. It absorbs odors that may already be on the fabric and attacks the bacteria to reduce continued odor formation or build-up. Preventing bacteria from adhering to the fabric also helps protect against color loss and fiber degradation, so that clothing and textiles look and feel newer for longer—and are more likely to be worn instead of thrown out.

DuPont in the News: Sustainability Stories

The 50 top leaders at DuPont Nutrition & Biosciences have identified seven central goals and two focus areas within the UN’s Sustainable Development Goals (SDGs). In autumn, the company will host a workshop presenting tools for others with the same ambitions. 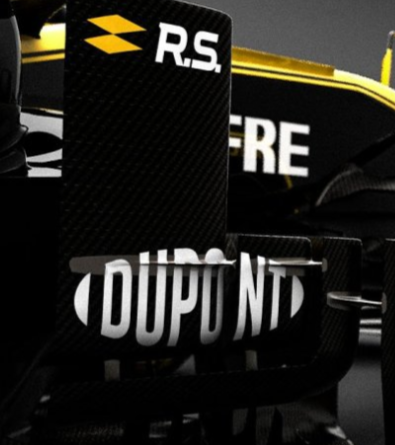 Now Even Expectant Moms Can Know Their Baby Is Okay

Expectant mothers can wake up to a wellness report of their unborn child and be notified if fetal heartbeat and movement are within acceptable ranges with the new Owlet Band, winner of two CES awards in the categories of Wearable Technology and Tech to Change the World. Specialized sensors housed in a fabric band that sits around the mother's abdomen track fetal heart rate and kick count, sending real-time data to a smartphone.

The agreement, supported by an initial investment of more than one million euros mainly made by DuPont, exemplifies the concept of circular economy and will lead to significant reductions in energy, water and transport consumption for both companies.

More information on this story: