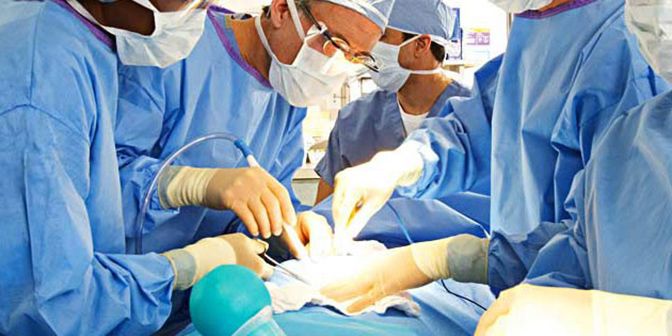 The medical package, also known as the sterile barrier system, plays an important role in preventing healthcare-associated infections (HAIs). Over the past several years, there has been increasing pressure to drive down the rate of HAIs because these infections result in billions of dollars a year in healthcare costs and cause tens of thousands of deaths annually in the United States alone. According to the U.S. Centers for Disease Control and Prevention (CDC), an estimated 70 percent of HAIs are resistant to at least one drug commonly used to treat them.

In 2008, the Centers for Medicare and Medicaid Services (CMS) implemented a non-payment policy to hospitals for the additional costs associated with treating patients for certain HAIs. Provisions were included in the Patient Protection and Affordable Care Act of 2010 that will penalize hospitals with the highest rates of HAIs. Beginning in 2015, these hospitals will be penalized one percent of their Medicare payment. Similarly, Medicaid will stop reimbursing facilities for preventable infections acquired in the course of treatment. Many private insurance companies have also implemented their own non-payment policies.

In response to these new penalties and non-payment policies, hospitals have started to develop and implement multifaceted approaches to monitor and prevent HAIs. Many HAIs can be prevented through the strict adherence to evidence-based best practices. Best practices focus on areas such as person-to-person transmission and prevention of transmission from the environment, including the sterile barrier system.

DuPont™ Tyvek® is recognized as a standard of excellence for sterile barrier systems because it provides a higher degree of protection for medical devices and supplies than any other porous material used for sterile packaging applications.

The unique structure of Tyvek® gives it inherent advantages over other materials for sterile barrier systems. Specifically, Tyvek® offers:

*Outstanding resistance to microbial penetration. Even under the most rigorous conditions in highly contaminated environments, Tyvek® is highly resistant to penetration by bacterial spores and other contaminating microorganisms.

*Significantly reduced risk of package failure. Compared to medical-grade papers, Tyvek® provides superior puncture resistance  and tear strength, which means that it does not puncture easily and tears do not readily propagate if a package is nicked.

As one of the first lines of defense against infection during invasive surgical procedures, the sterile barrier system is a key component to the successful prevention of HAIs and surgical site infections (SSIs). Sterile barrier systems consisting of Tyvek® provide a higher degree of protection than those consisting of other porous packaging materials because Tyvek® offers an optimum balance of microbial penetration resistance, tear strength, puncture resistance and clean peel.

Simply stated, Tyvek® provides protection when it matters most, enabling sterility maintenance of medical devices and supplies to help reduce HAIs and protect the health of patients.