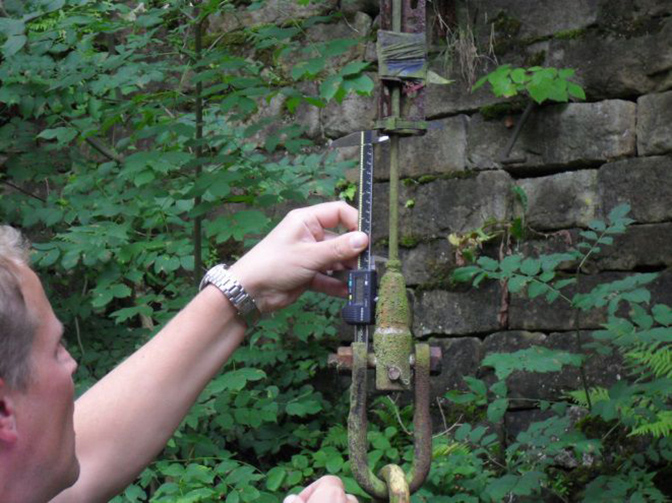 Ropes made with DuPont™ Kevlar® stand the true test of time. Unmatched 0.23% creep after almost 40 years of constant load.

On Tuesday, April 6, 1976, engineers at Linear Composites Limited (LCL) of Keighley, West Yorkshire, England, the leading manufacturer of synthetic ropes, subsea strappings and textile reinforced plastic composite materials, set up an external test rig to measure the actual creep strain performance of two types of the company’s ParaFil® ropes under all weather conditions.  Each rope, rated at 3 tons nominal breaking load (NBL) and made with DuPont™ Kevlar® brand fibre, was placed under a constant 600kg (20% NBL) and 1200kg (40% NBL). 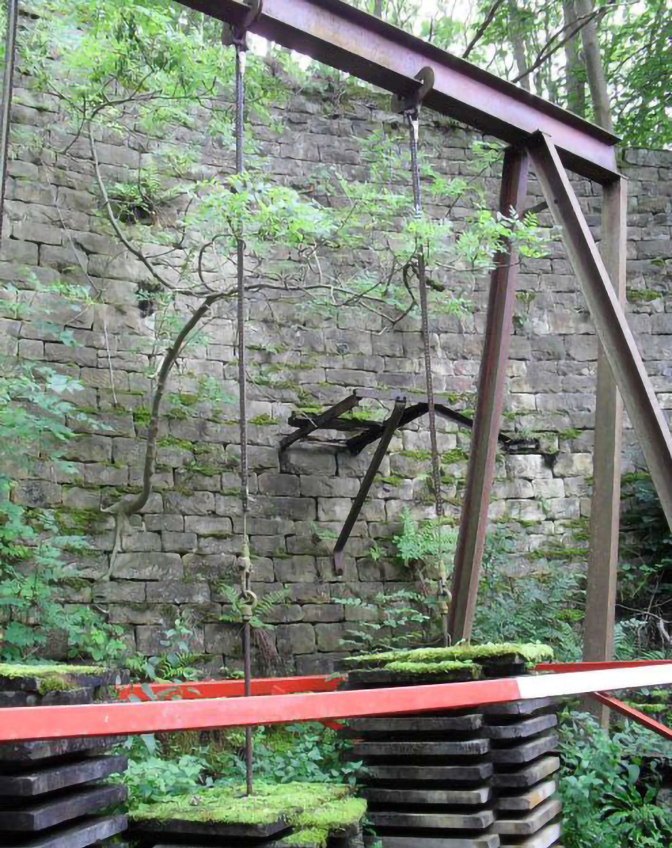 Today, almost 40 years later, in what is believed to be the longest continual rope test on record, those engineers have long retired, but the ropes are still under the same loading, having resisted almost four decades of exposure to the British weather. But what is more remarkable than the time elapsed is the almost imperceptible creep in the ropes made with Kevlar®.  Most impressive is the performance of the rope under 1200 kg (40%) load which exhibited just 0.035% creep per decade, and only 0.23% over the duration.

In the world of ropes and cables, long-term dependability is everything, especially if lives and livelihoods depend on it.  Accelerated aging tests are used to predict performance over decades. But such tests, commonplace in the industry, can only approximate the reality of rope performance and weathering over 10 or 20 years. But the sustained almost 40 years LCL creep test of Parafil® ropes made with Kevlar® is believed to exceed the duration of any other comparable rope test. Although it was almost 40 years ago that LCL’s engineers designed this long-lasting rope using Kevlar®, today it fits with our Dare Bigger™ brand positioning and proves the ultimate strength of Kevlar®.