Converting From Coal to Natural Gas at Spruance

Article
Converting from Coal to Natural Gas in Spruance, USA 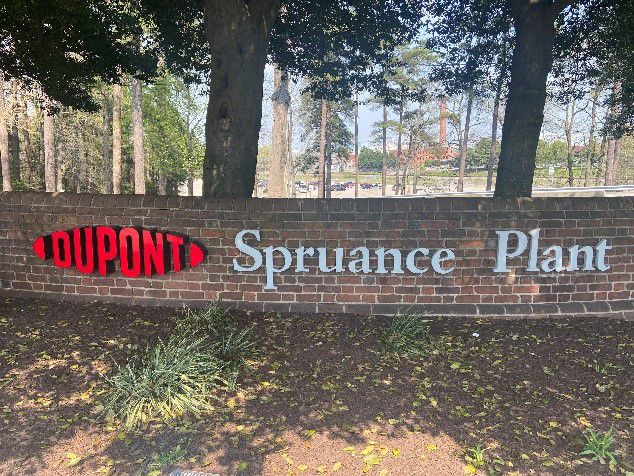 Our Spruance site in Richmond, Virginia, USA has one of our largest production outputs, making it one of our largest emitters of greenhouse gas (GHG) emissions. In partnership with Veolia, we converted the fuel for the on-site cogeneration facility from coal to natural gas, to produce steam and electricity more efficiently with fewer GHG emissions. Combusting natural gas produces approximately half as many GHGs as coal combustion, which will reduce our emissions by more than 100,000 metric tons of CO2e (MTCO2e) annually. Spruance will also reduce pollution-causing nitrogen oxide emissions by 90%(1,000+ MTCO2e), sulfur oxide emissions by 99% (280+ MTCO2e), and mercury and other particulate matter to negligible amounts.

The project was completed near the end of 2019, and in 2020 we started to see the resource and environmental benefits. Converting from coal allowed for the elimination of more than 50,000 tons of ash sent to landfills annually, and the associated emissions due to the ash-hauling trucks.

In addition to avoiding water use due to coal pollution control, we also installed a condensate return line that will significantly reduce water and chemical usage. Reused condensate water requires much less chemical treatment than raw river water. In the first year after the system upgrade was complete, we reused approximately 57,000,000 gallons of water, and established a goal to increase this to 300,000,000 gallons annually. The back-pressure design of the condensing turbine also improved boiler heat rate efficiency by about 40% on average, conserving additional energy in the process.

Our Acting on Climate Stories

Driving sustainability along the value chain

In 2020, our Washington Works production facility was awarded the prestigious Responsible Care™ Energy Efficiency award from the American Chemistry Council. The DuPont™ Delrin® manufacturing unit was one of the recipients of the “Exceptional Merit” award for optimizing their production schedule to idle during low demand. 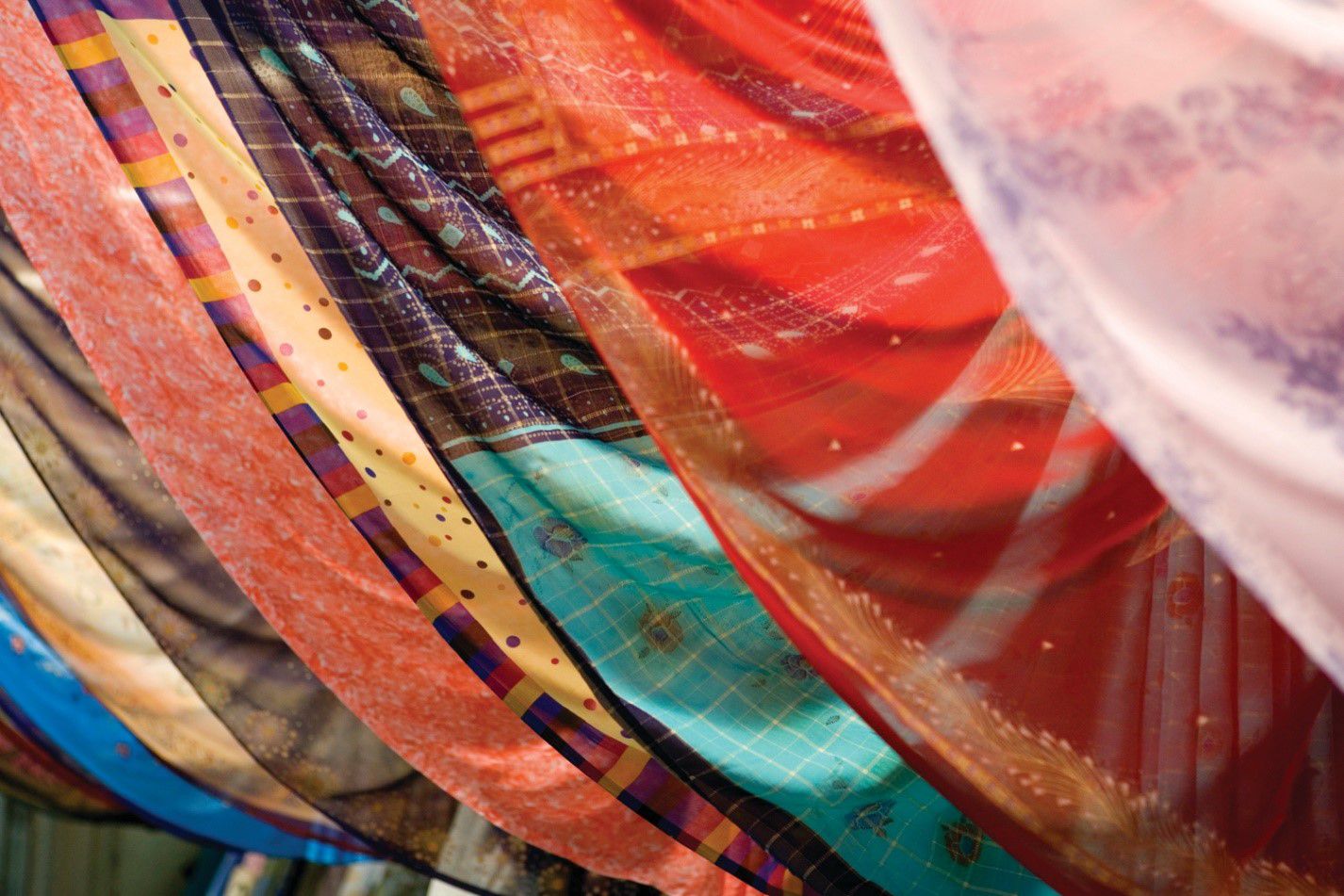 Improving sustainability in the textile industry

Digital printing with Artistri® inks reduces the total carbon footprint of textile printing by 40% at scale, and reduces water consumption by over 60 percent. 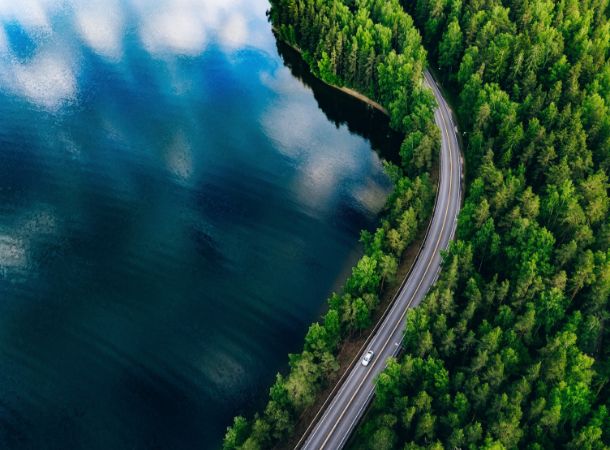 See all our Acting on Climate Stories

Read more stories about how DuPont is acting on climate change in our Stories Hub... 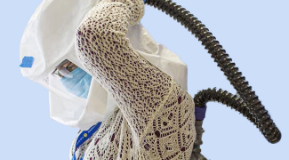 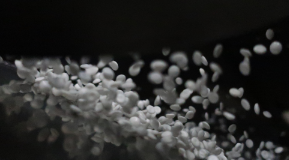 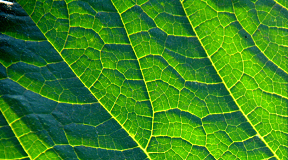 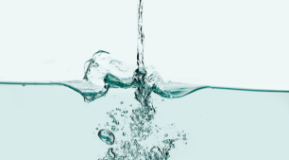 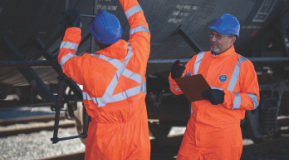 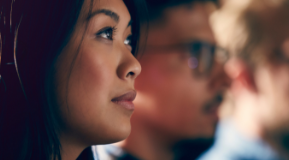 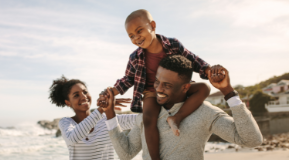 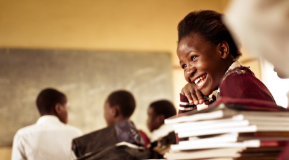